Burglars caught in the act!

Cab stopped on its tracks due to a pothole

Due to heavy rain, the cab in which our subscriber was travelling back home got stuck in a pothole that the driver didn’t see. When the driver of the car could not get out of the hole, our subscriber tapped SOS. Once our safety agent arrived at the location, he notified the back-end team to send more manpower to assist. As soon as the other safety agents arrived, the car was brought out of the pothole and the situation was deescalated.

Burglars caught in the act

On a routine safety check, our agent noticed that the camera had been pointed in an odd direction at a subscriber's home. He notified the safety supervisors, who visited the home and discovered the locks were broken. He suspected a break-in had taken place. After notifying the subscriber, our team learned that they were away. Our team then contacted the police and gave them the footage from the AI Cam that they received from the subscriber. Now the police are looking into the matter.


Dog safely returned to the owner

On April 6th, we received an SOS from a subscriber who said her dog(Angel) went missing and needed our help to find her. Our safety agent arrived at the location and began his search. The subscriber informed our agent that someone has found the dog and would like us to get the dog. Our agent went to the location but apparently it wasn’t the right address. The next day, on the 7th, at 8:30pm the safety supervisors were able to get in touch with the individual who found the dog and finally returned it to the owner.

One of our subscribers tapped on SOS to report a disturbance nearby. When two of our safety agents arrived at the location, they discovered a bicycle had been stolen. When our agent tried to catch the thief, he attempted to stab him with a screwdriver. Thanks to the other safety agent, the thief was pinned down and brought under control. The police were immediately notified and he was handed over to them.

One of our subscribers in Manyata Residency pressed the SOS, requesting to check on a street dog near his house who appeared to be sick. When our safety supervisor arrived at the location, he confirmed that the dog was unwell and needed urgent treatment. He immediately contacted the Animal Welfare Organisation(AWO) to provide the dog with the medical care it required. The members of the AWO then picked up the dog and guaranteed its treatment.

Richard has been working with 56 Secure as a Safety Supervisor since quite sometime now. He has been a very friendly and proactive individual since the start. He has attended multiple SOSs and resolved them with utmost professionalism and thoughtfulness.

In one instance, a subscriber sent us an SOS regarding her missing cat. One of our safety agents arrived at the location and searched for the cat without success. Richard then went to the location to look for the cat and help the safety agent. They searched for an hour before finding the cat inside the neighbour's property. However, the property's gates were locked, and no one was there either.

Richard then got his wit out and started throwing cat food and treats inside the property where the cat was stuck. The cat was taking the food and running away. But then he got a bowl of milk and kept it on the compound wall. The cat jumped on the compound wall and they could finally get it back to the subscriber after an hour’s constant effort.

Richard's quick thinking in getting the cat back to the
subscriber made her very happy!

Tips to avoid losing your pups 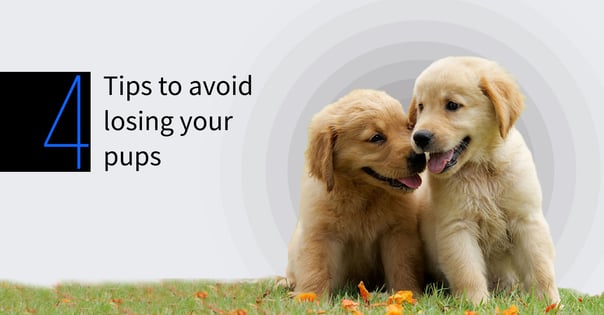 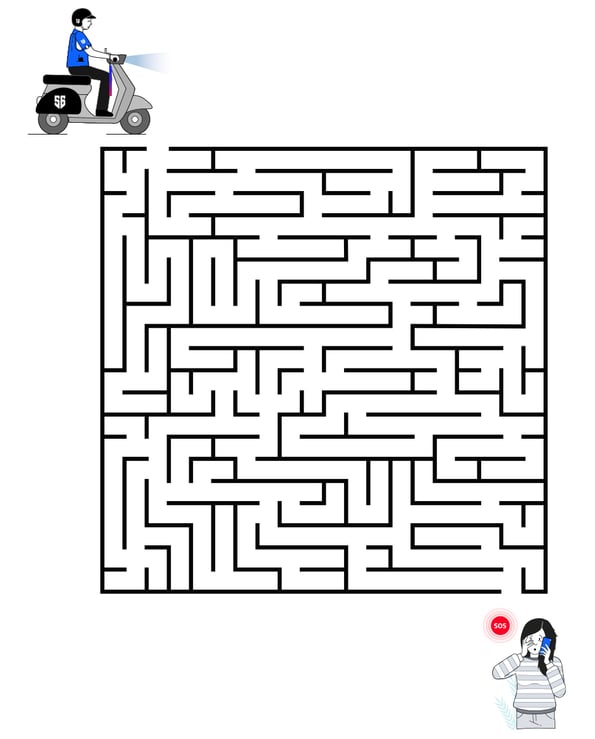 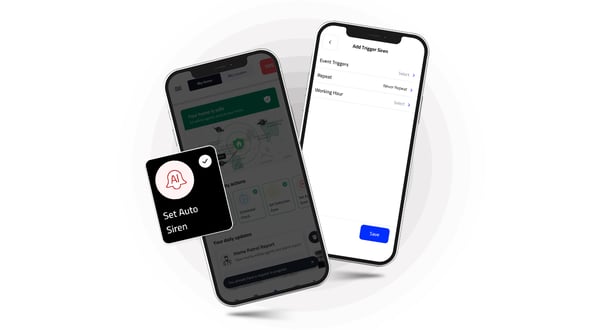 Tired of random strangers throwing garbage near your home? Random people parking their vehicles in front of your gate? We have a solution for you! Set up an AI Siren for your AI Camera and let it work its magic!

How does it work?
Tap on “Set AI Siren” feature on the 56 Secure app and enjoy the following benefits